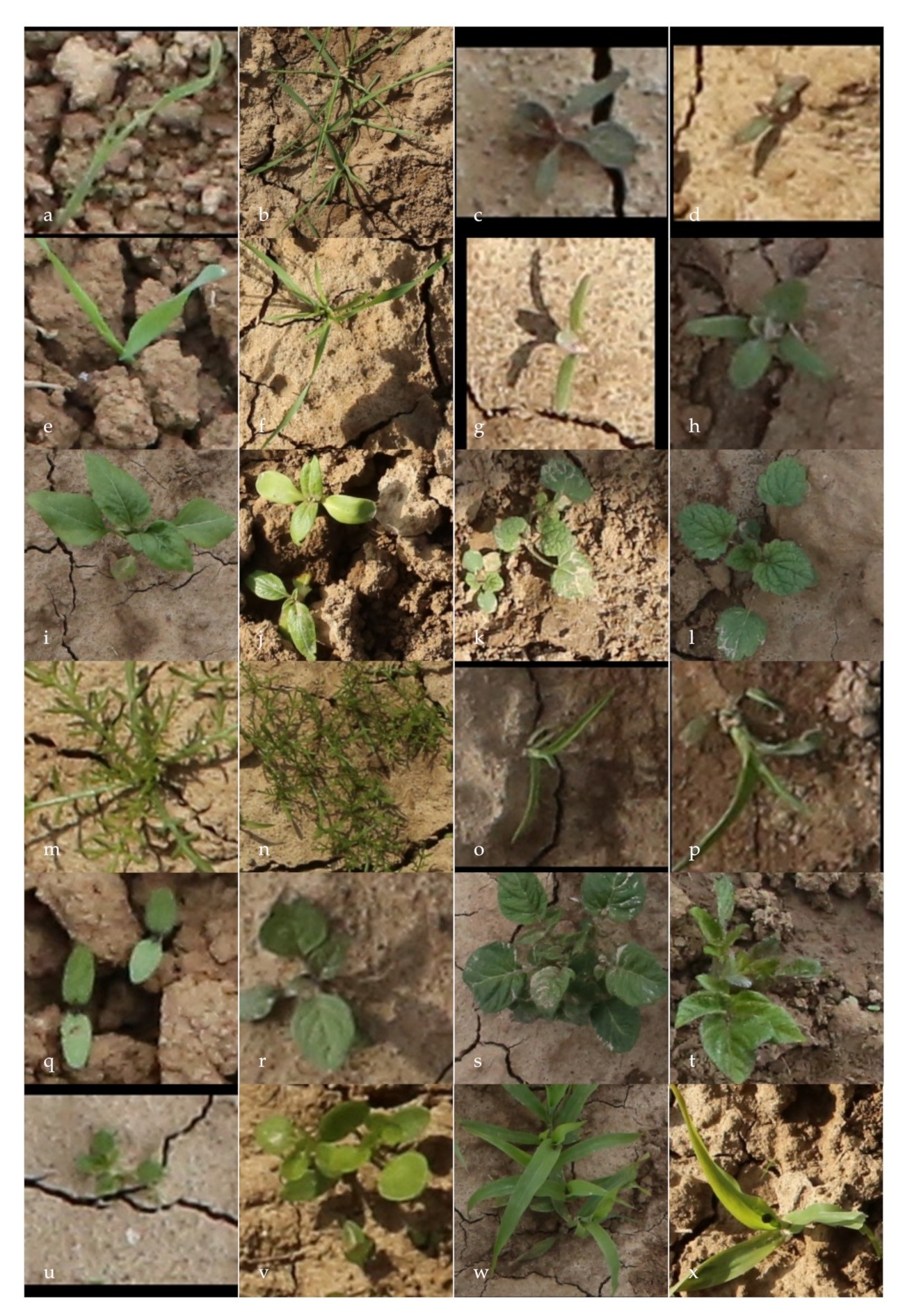 The increasing public concern about food security and the stricter rules applied worldwide concerning herbicide use in the agri-food chain, reduce consumer acceptance of chemical plant protection. Site-Specific Weed Management can be achieved by applying a treatment only on the weed patches. Crop plants and weeds identification is a necessary component for various aspects of precision farming in order to perform on the spot herbicide spraying or robotic weeding and precision mechanical weed control. According to the European Green Deal the reduction of herbicides, insecticides, and fungicides is a major motivating force behind current agricultural expert systems to comply with EU Directive 2009/128/EC.

In the light of the 2030 Agenda, during 2020 the Institute of Phytomedicine that belongs to the University of Hohenheim (Stuttgart, Germany) and the Centre for Automation and Robotics, CSIC-UPM (Madrid, Spain) conducted different experiments in Heidfeldhof research station of the University of Hohenheim, in southwest Germany. The overall goal is to gain a better insight into Weed Identification in Maize, Sunflower, and Potatoes with the Aid of Convolutional Neural Networks. During the last years, a lot of different methods have been proposed, yet more improvements need to be made on this problem, concerning speed, robustness, and accuracy of the algorithms and the recognition systems. Digital cameras and Artificial Neural Networks (ANNs) have been rapidly developed in the past few years, providing new methods and tools also in agriculture and weed management. In the current work, images gathered by an RGB camera of Zea mays, Helianthus annuus, Solanum tuberosum, Alopecurus myosuroides, Amaranthus retroflexus, Avena fatua, Chenopodium album, Lamium purpureum, Matricaria chamomila, Setaria spp., Solanum nigrum and Stellaria media were provided to train Convolutional Neural Networks (CNNs). Three different CNNs, namely VGG16, ResNet–50, and Xception, were adapted and trained on a pool of 93,000 images. The training images consisted of images with plant material with only one species per image. A Top-1 accuracy between 77% and 98% was obtained in plant detection and weed species discrimination, on the testing of the images.

Agrosap attends the XXXIV edition of the Agroexpo International Fair